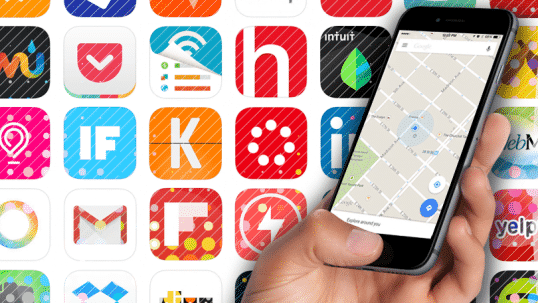 How to Find Best iPhone Apps

I noticed an article earlier today about iPhone apps that said that there would be as many as three hundred thousand apps at the store by November 2010. How many of these apps could be of use to anyone? How do you wade through the vast quantity of apps to find those few apps that will help you make your day go easier for business and personal use? You can go to several sites that offer reviews on iPhone apps that will give you the iPhone apps best suited for the application you want.

At appstoresapps.com, you can look at various categories of apps for just about anything you can think of. There are featured apps (I can not determine what makes them featured unless they merely paid for the privilege of appearing at the top of the page) along with links for free apps and paid apps, and iPhone apps reviews. There is even a section on tips for iPhone users to maximize the capabilities of their device.

For business people, you can go through the Top 50 Free Utility Apps that start with an interesting app called Touch Scale – JaJa and Company. Touch Scale supposedly turns your device into a scale that can weigh small items like jewelry, coins, etc. iTunes statistics rank these apps, so it should be the most popular (downloaded) app since this was listed first. After reading the reviews, I do not understand why this app could be rated #1 overall. As a whole, the reviewers said the app was horrible and did not actually weigh anything.

The second app listed in the utility section is AT&T Mark the Spot. This app allows users to give notice to AT&T when there is a service issue with their device and allows the user to instantly give AT&T customer service the exact location where the problem occurred along with more detailed info on whether the problem occurred a single time or repeatedly in the same area. This seems to be a much more useful app than the scale, and most reviewers felt the same way.

The third most popular app seems to be aimed more at the middle school or high school math student. It is called Convert Units For Free. A similar website does the same thing, but for mobile devices, this has a much cooler interface. You can convert just about any combination of units for mass, angles, area, energy, force, length, and data, and it has a calculator looking interface. The first several reviewers liked the app and said it was not fancy, but it did the job while being the iPhone apps the best choice for unit conversion.

How to Choose the Right Bunk Bed

Gorgeous Stacked Bob Ideas To Inspire You For A Hair Upgrade | Lovehairstyles.com 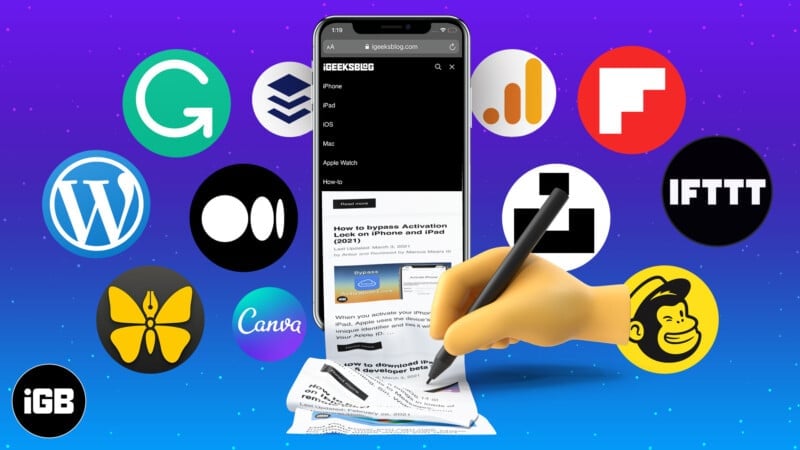 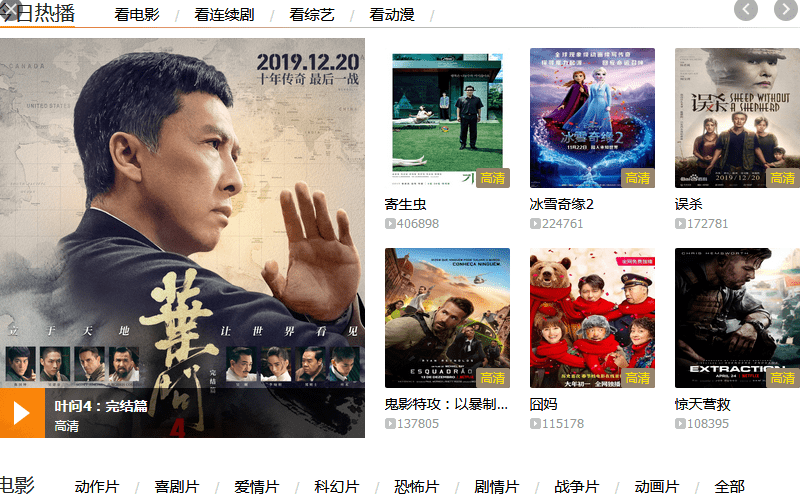 iFVOD is a video streaming app