Technically you don’t need to spend a fortune to play video games. You just need a smartphone. Game apps can be free to play, with optional paid features. But sometimes you want to play a specific title, like Skyrim or Crysis. Those intense system requirements warrant the most expensive gaming PC available.

The cost might not be a problem, but when you consider that games can also eat up a sizeable chunk of your time, it does pose a question. How do you justify that sort of outlay on something that’s entirely virtual fun, without even the side benefit of physical activity that real sports bring? 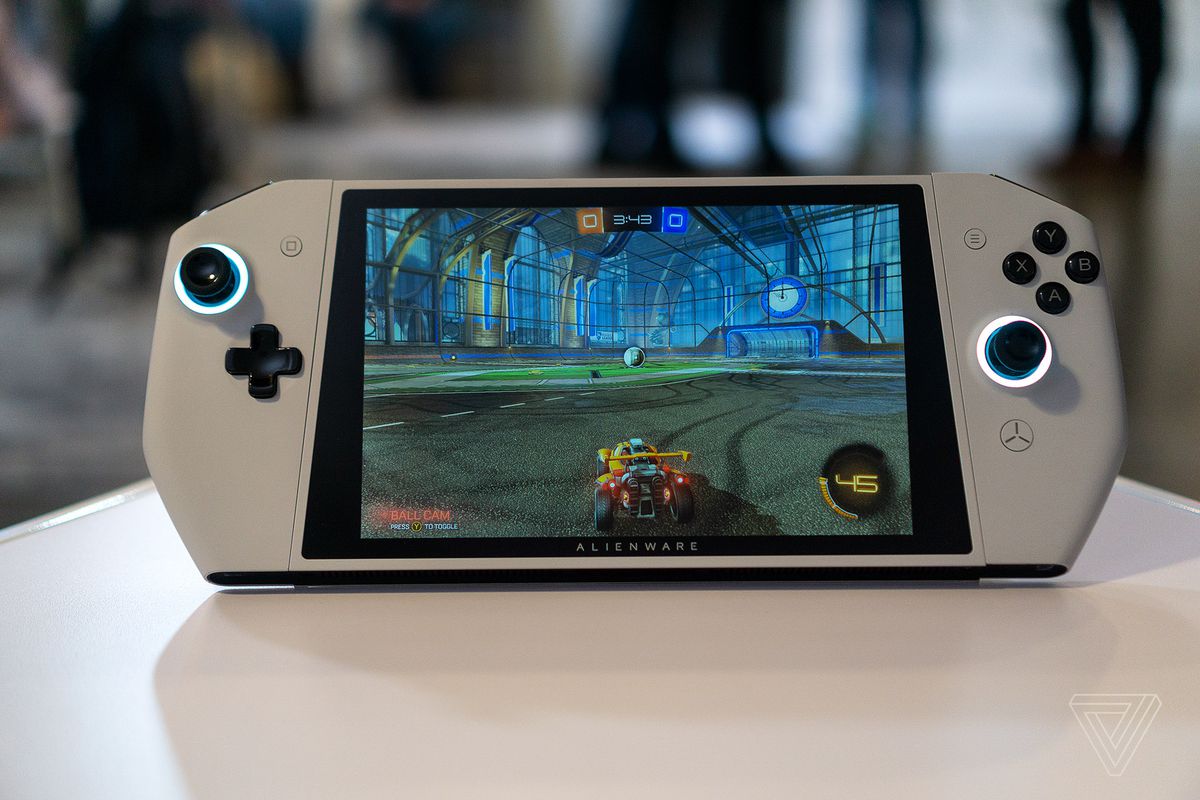 Perhaps the obvious answer would be taking something considered a hobby and turning it into a profession. Gaming culture’s entry into the mainstream means that esports are now taken seriously by many people. And the industry as a whole is becoming lucrative, with top players earning millions of dollars.

But a professional esports athlete is leagues above someone who plays even four or five hours a day in their den. It’s similar to how playing pickup soccer on the weekend won’t turn you into an MLS star, no matter how many years you do it. For years, you’ll have trained like a real athlete, with countless hours of deliberate practice and review focusing on improving specific skills to become a pro gamer.

The fact is, millions of gamers around the world would love nothing more than to compete and earn money doing the hobby they love. There’s way too much competition in esports for any but the absolute best to succeed.

That doesn’t mean the industry offers no opportunity for you to make some extra money off your high-end rig. In fact, your chances are probably better if you cater to that community of millions.

Become a content creator, and you could earn passive income through ads or affiliate marketing by hosting a website devoted to some aspect of video games. It can be as basic as writing a game review or running a performance benchmark test for a specific build and game combination. Or you could write walkthroughs, FAQs, and guides or stream live gameplay from your machine.

Modding might also beckon as a way to combine both your passion for games and desire to give back something of value to the community. In fact, one of the top esports titles, Dota 2, recently featured in a court case that highlighted the complex possibilities of modding.

The cliff notes version of the story is that Dota 2, currently published by Valve, first gained widespread popularity as a fan-made map scenario from the Blizzard game Warcraft III. Eventually, Blizzard and Valve settled out of court on name rights.

But the winners of the story are the trio of modders, going by the pseudonyms Eul, Guinsoo, and IceFrog. Each of them made major contributions to Dota’s early development. Each wound up hired by a major game studio based on that work.

Your own mileage might vary when it comes to modding. Not every game can be modded using a generic tool like Steam Workshop, nor do they all have in-built editors like Warcraft III. You might have to master and learn to work with the engine and language of a specific game.

But if you already love playing it, that’s a bonus. And it can get your foot in the door should you decide to apply for a job in the video game industry.

Not every gamer really aspires to get involved in the industry. So if you want to get extra value from all that computing power at your disposal, you could pursue something that’s potentially more relevant to your career.

Video editing is among the more GPU-intensive tasks a modern system would have to handle. Some photo editing jobs could also push regular machines to their limits. Naturally, a device built to run games with truly demanding specs will prove up to the challenge.

3D modeling is another potential application where your hardware could make a real difference. By creating these sorts of visual resources, you can provide social media assets, marketing campaigns, internal company collateral, and the like. It’s nothing to sneeze at if it’s a skill that sets you apart.

Finally, if you just want to get some passive productivity out of your system, try contributing to distributed computing projects. You can feel satisfied by contributing to something that will benefit humanity.

How to Improve the Performance of Your Display Ads