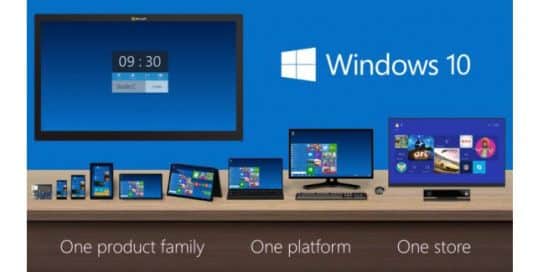 Microsoft has made a strategic move by introducing Windows 10 as a revert to all the criticism about its previously released Windows OS version (win 8). The company announced to launch this numerically questionable successor to Windows 8 during an event in San Francisco. Soon after Microsoft announced Windows 10 and discussed its features, the ‘Windows 10 Technical Preview’ was made available for download and free. Considering the growing demands of users about the missing Windows features, Microsoft decided to make the preview available for work immediately after installing it.

The much-hyped Windows 9 or Threshold experienced a shocking update when Microsoft stresses its latest release with a numerically questionable successor. According to the company’s details, the latest Windows version carries all the old features combined with some special features to make the Windows experience better and faster. Additionally, the company clearly claimed that the Technical Preview is just an early build of what Windows 10 actually is. Since the present version is only the download and installs version, the full Windows 10 version with separate editions will go on sale in mid-2015.

What can you get in the Technical Preview package, and what are the warnings?

• It will give a base to the software that’s still in the development stage; hence, don’t consider it as a final release

• Allows you to share your opinion about it and raise a request for difficulties and changes, if required

• Early build will help you to understand troubleshooting problems, backing up data, formatting a hard drive, installing an OS, or restoring your old OS, if necessary

• Ensure that you aren’t installing it on your everyday computer, as it may contain some function, performance, or process-related issues that are yet to be tested

Microsoft further added that users, who think that BIOS is a new plant-based fuel, should not install Tech Preview on their devices as it may cause some uncertainties. Every Windows OS requires a system to achieve the minimum requirements, so things are the same even for Win 10s Tech Preview:

Before upgrading your device to the latest offering from Microsoft, ensure that you research about what you will and won’t have to re install once you switch to Windows 10. Users may get different support, depending on the version of Windows from which the OS is upgrading. Here is the list of some common Windows versions along with the details about what needs to be reinstalled:

• Windows 8 or 8.1 and Windows 7 will allow users to keep their Windows settings, personal files, and most of the installed apps

• Windows RT 8.1 or Windows RT isn’t supported by the Technical Preview. Hence, these users cannot enjoy the advantage of using an early build of Windows 10

How to install Windows 10 Technical Preview?

If you’ve agreed to all the constituents and your device meets the minimum system requirements for the preview install, then you can go ahead. To install the new Windows OS on your devices, follow these steps:

1. Sign up for the Windows Insider Program and check the system requirements

3. Keep a note of the product key that has been provided to you

4. Once the download is complete, copy the ISO file to a DVD or USB flash drive. Plug-in the USB flash drive into your desired system, where you want the Windows 10 Technical Preview to install.

5. Double-tap or double-click ‘setup.exe’ from the installation media, and then follow the instructions provided within the wizard.

Since users are aware of Microsoft’s preview versions and have used both the Windows 7 and Windows 8 betas, testing the early build becomes quite easy. Windows users often say getting the latest version of Windows months before everyone else would have is a boon, and watching the OS evolve on your recommendations is highly participative. As Windows 7 and Windows 8 betas were very stable, users expect Windows 10 to be the same. Many users will try to enjoy this preview version. As history recorded, Microsoft gives the full version with discounted upgrade prices to beta version testers.

While some will restrict them from doing so, as there is no guarantee that users will be able to upgrade to the final version of the beta software, by now, you might have understood that Windows 10 Technical Preview is specially developed for you and why you should actually test it. So, go ahead, and install the Windows 10 beta version, as it is certainly better than persisting with Windows XP and its third-party security hacks.

Gadgets And Their Importance In Our Life 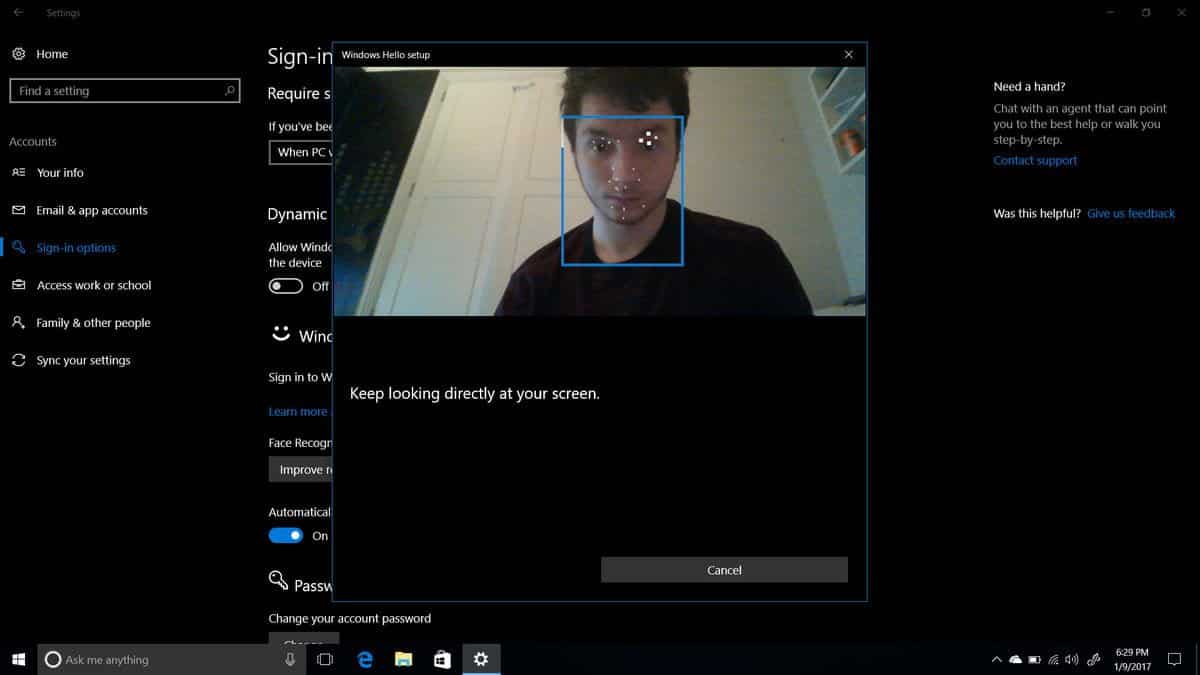 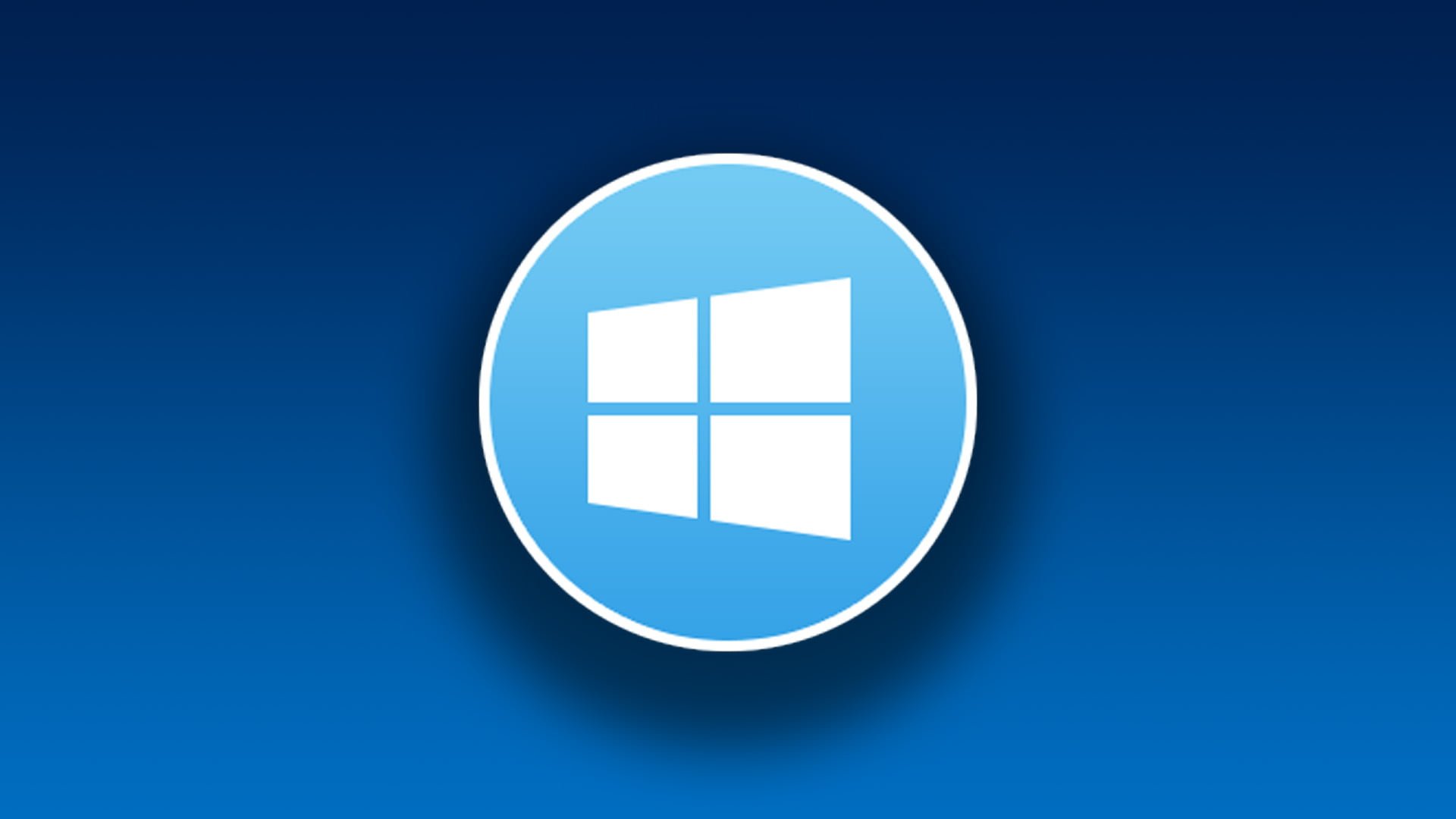