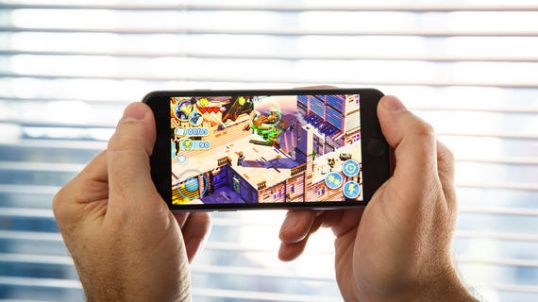 As technology evolves, sitting in front of a console at home is no longer mandatory. Millions have been spent in the gaming industry employing the technology available to create highly complex games where wires are no longer needed.

Since mobile device technology has increased and has made many things possible, such as banking, there might be some speculations related to game consoles becoming obsolete. While those in the gaming industry are aware of the aggressive competition globally between mobile devices and consoles, they have been able to develop innovative ideas to bring about a new experience for gamers. Over the last few years, the idea of sitting in front of the TV or have your console in your hands has drastically transformed to having the console mimic your body movements; fascinating. The changes are happening so quickly, and the games have become superior and complex in their development. It is no wonder why video game companies spend a huge lump sum on game QA annually so that gamers receive an impressive and intriguing experience.

Mobile devices do have a bit of an edge over the consoles as you can take the gaming experiencing wherever you go. In addition to that, these devices are small and handy and can be used for more than one purpose. Millions of dollars, too, have been spent on mobile technology and compatibility across all platforms. Game Development will have to make sure that the incompatibilities work, and if they don’t, what fixes does it need.

Although the consoles cannot do much more than gaming, it serves its purposes well. The development and the design of the consoles these days are coherent with the games to be bought. For example, if a game is purchased for a particular console, it is expected that it will work when you buy the game. Games are also traded amongst friends many times, too, or depending on the game bought, two or more gamers can hook up for a more competitive gaming experience.

It is to be noted that video game consoles will always have their place in the game industry as some experiences cannot be replaced. So while you may be able to play some 3D games via your mobile device, it cannot replace the exhilarating feeling you get from playing on a console. A Video Game Tester can tell you of that experience and about the hours of playing different games, noting each experience and documenting tips and tricks for winning the games.

Though it seems there is some amount of competition between mobile devices and game consoles, each product has its own niche in the market and will therefore be around for time to come. 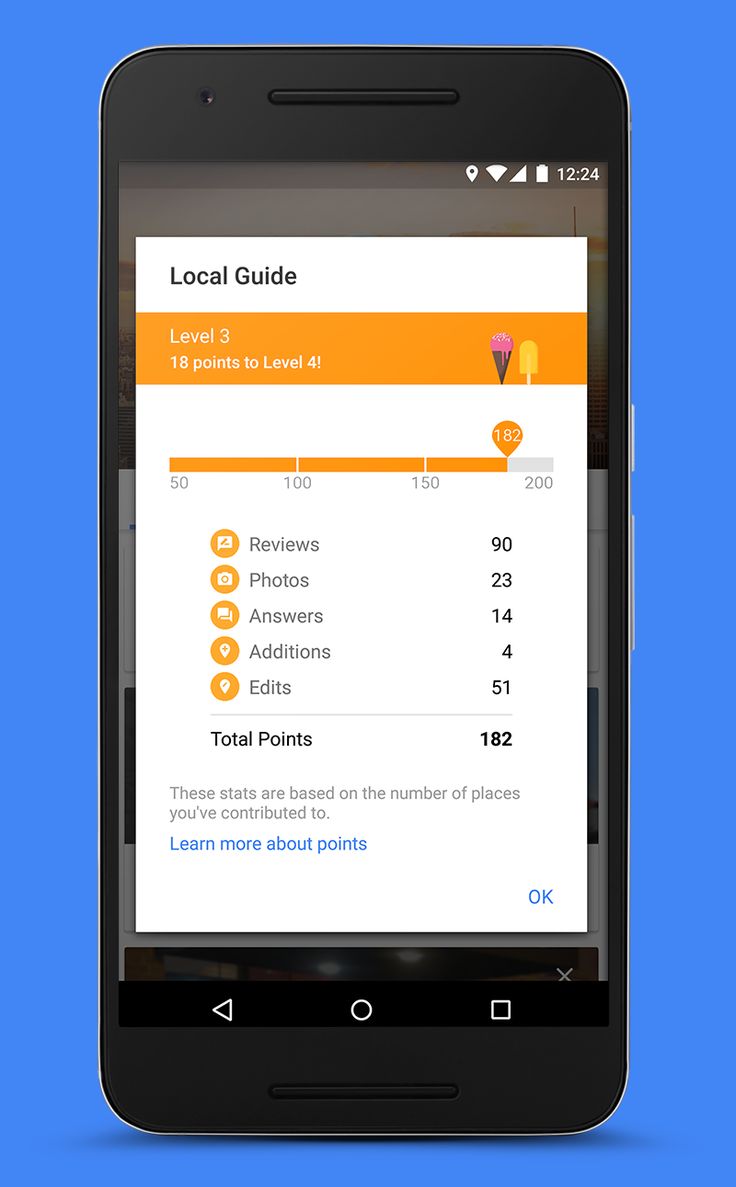 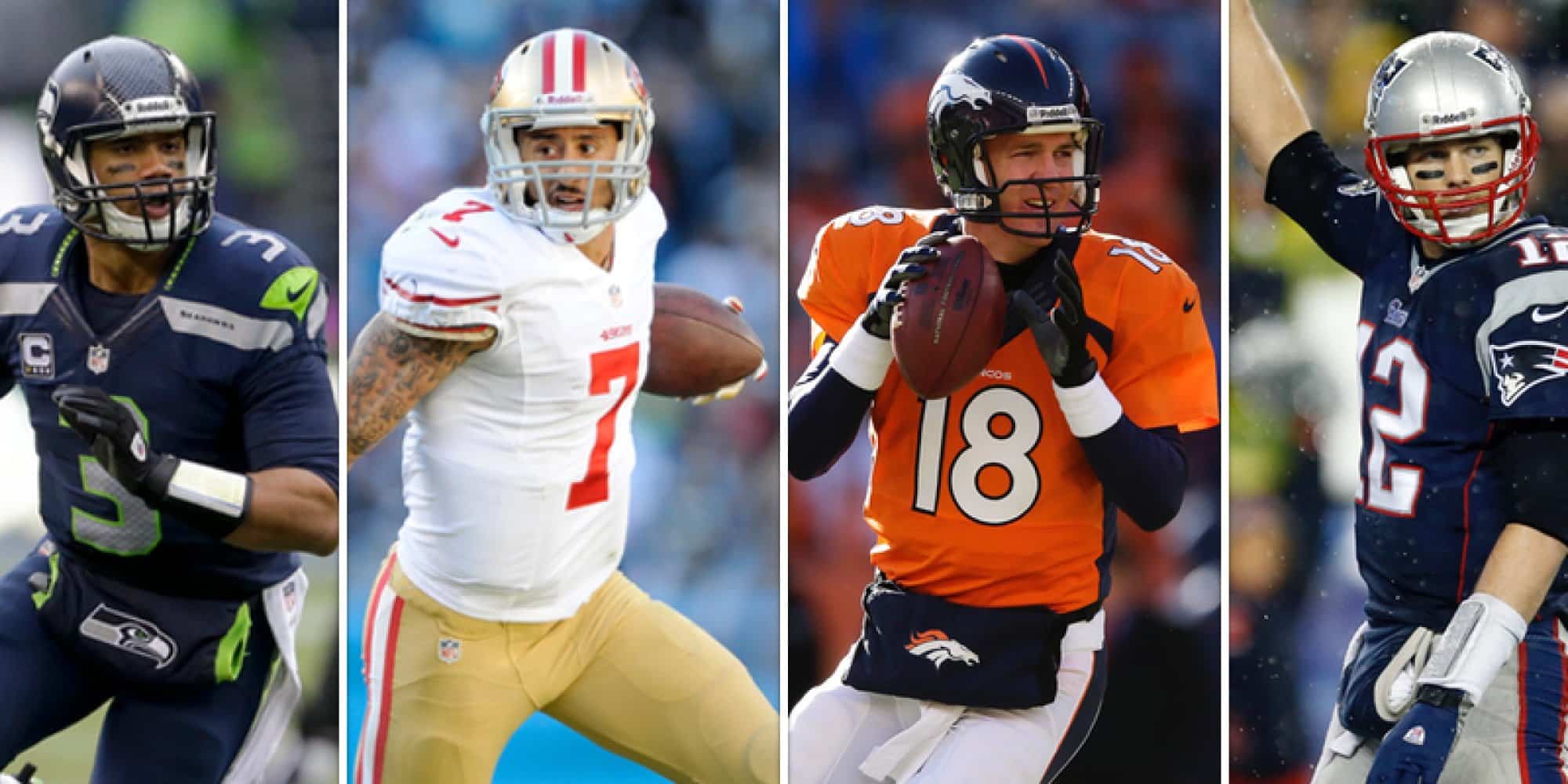