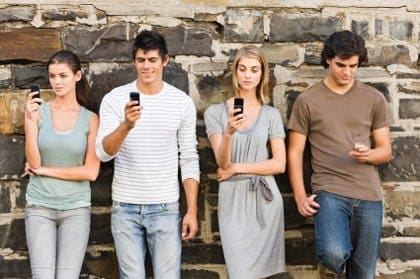 Mobile Devices and the Internet

The internet has made such a great impact on all of our lives that it has changed them forever. Many rely on this great resource for carrying out many activities daily. We also found ourselves in a world where we have become extremely dependent on mobile technology socially and professionally. With the advancement in both of these areas, we are now at a point where it is possible to use mobile devices to connect to the internet irrespective of location.

Many still use their cellphones for communicating via voice and text messaging. For many cellphone users, it has become the primary way of interfacing with the world wide web. The level of this interaction is varied and depends on the specific needs of the person. Some use their cellphones for sending emails, browsing the web, downloading files, doing transactions, etc. The newer models can do activities that were formerly only possible with computers.

Media players are popular gadgets used for listening to music. In the past, media player owners were restricted to listening to music previously stored on the device. Things have changed as some media players have limited internet connectivity. This connectivity can be used to download audio files from specific sites online. Removing the restriction of only being able to listen to music that had been previously stored.

Laptops and notebooks have become general tools for many executives, office staff, researchers, etc. The demand has increased for such people to continue to work even when away from the workplace’s confines. These mobile computers are often used to do all of their internet activities as if they were still in the office. Laptops and notebooks have built-in modems that make it possible to access the internet using fast connections.

Tablets are offshoots of the development seen in the smartphone industry. These are larger than smartphones and smaller than laptops. They are advanced devices that can be placed wedged between smartphones and laptops. Tablets allow people to have full access to the internet while having advanced computer prowess at their disposal.

In our fast-paced world, people are often on the move. Technology has kept track of this trend and has produced many devices that can be used in these situations. Most of these devices are easy to transport and can connect to the internet as well. It does not matter where you are; with such a device, you can stay abreast with all those important activities, whether socially or professionally.

Gorgeous Stacked Bob Ideas To Inspire You For A Hair Upgrade | Lovehairstyles.com 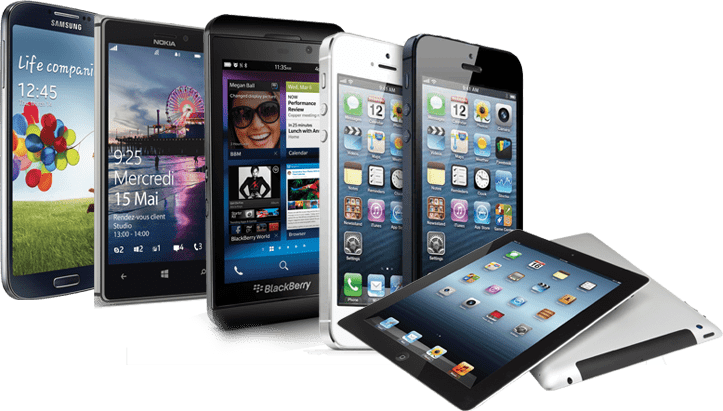 Mobiles have become an essential 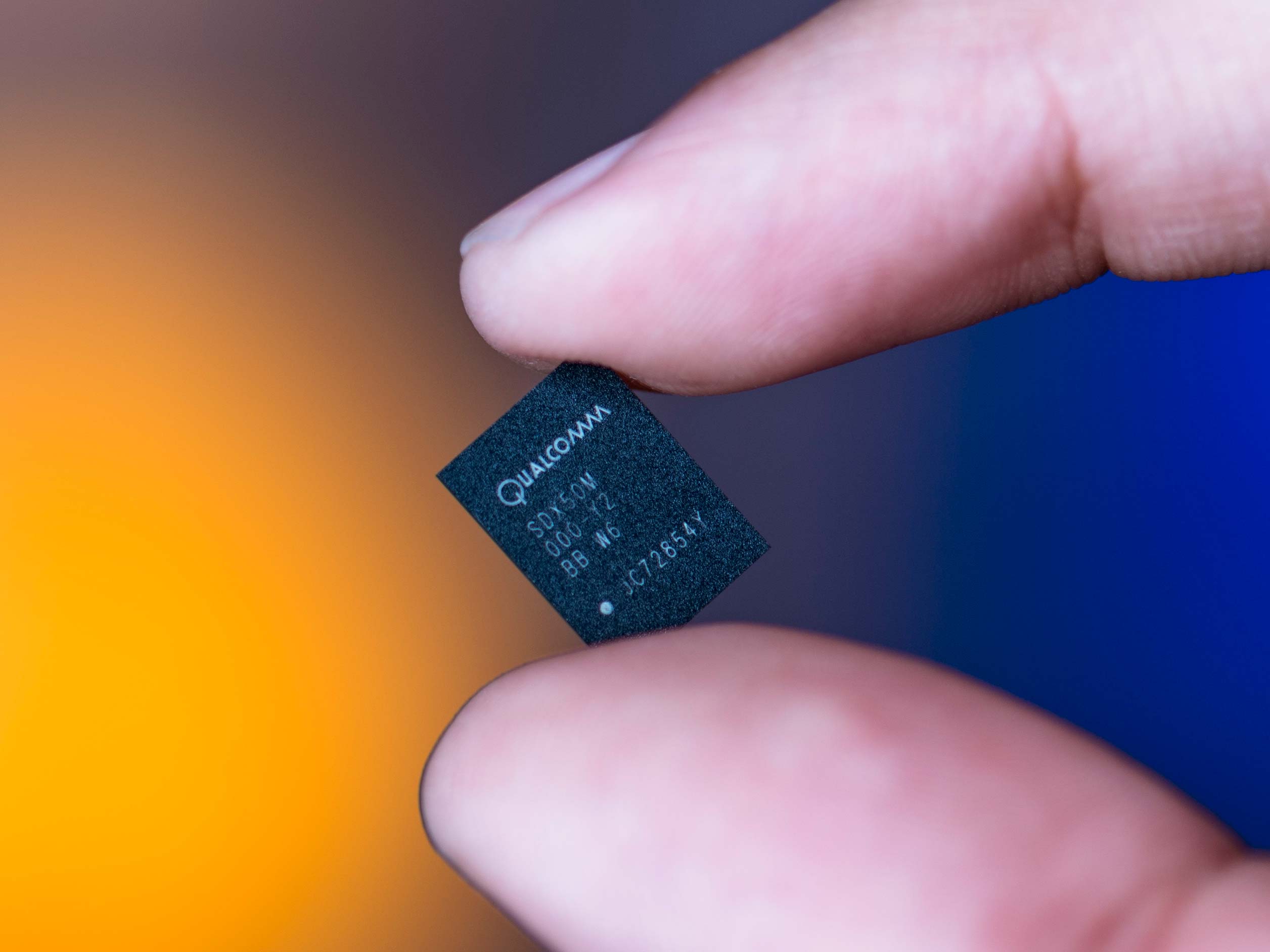