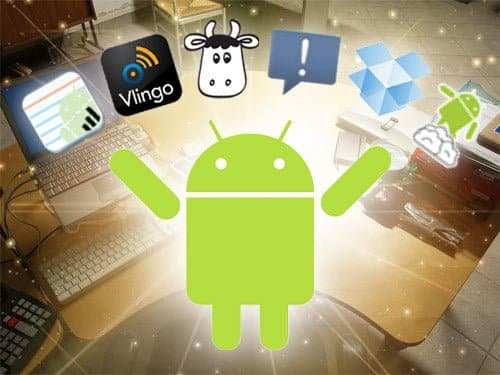 In a way, it would be shocking if a run-of-the-mill compass app was on this list. Well, it’s not, and this Android app is far more than a mere tool to tell you which way is north. To name a few of the features, this app brings to the table enough to sell most on the idea that it’s a practical, handy app to have on their Android phone. Essentially this is a half compass, half GPS Android app. It tells you the direction, but it also tells you the speed at which you’re traveling, the exact coordinates of your location, and more things that can be used for fun or to save your life if you’re trapped somewhere potentially.

Do you want to send SMS and MMS messages through your Android phone? Don’t get what I’m asking? More simply: do you text? If you do, you need to get Handcent SMS for Android. Basically, it takes your phone to an entirely new level and texting dimension. Trust me; when you’ve used this app for a while, you’ll wonder how you lived without it for so long!

I really shouldn’t have to say a single word about this app. I feel it’s necessary to say that it’s the *Official Facebook App for Android*. Enough said!

This Android app does exactly what it sounds like. It allows you to find the nearest gas station, shopping mall, shoe store, movie theater, or even a great place for a burger. It is simple to use yet very efficient and effective: a must-have Android application!

Do you want to keep your phone looking new and fresh every so often? Get Backgrounds, one of the most popular free Android apps with more than 10,000 wallpapers for free. With this app, your phone will never look drab again.

Probably not the most useful on this list, but it’s definitely one of the most interesting. The Google Sky Map is exactly that: a planetarium right inside your Android phone. What’s more? No need to say more than it’s a Google program!

You wouldn’t know it from this app’s name, but Astro File Manager is among the top most popular free Android apps. It is a task manager and among Android’s best ones at that. You will be able to manage files, read and open.zip files, send files, backup applications, and much more with this amazing app.

Perhaps one of the most ingenious free Android apps on this list, this bar code scanner app lets you access prices, reviews, and other related files by scanning the barcodes on various items in stores and elsewhere. Most importantly for Android phone users, it will easily decode the QR Codes attached to Android apps that you find all over many of the Android websites online. Just download this free app, click the icon and take a quick snapshot of an app’s QR Code. Next thing you know, you’ll be at the Android Market again, but this time at that app’s info and download page!

Everyone loves music; well, most of us love it. I’m guessing if you haven’t heard of Shazam and what it does by now; you’re probably part of the minority. If that’s the case, this app will nearly instantly identify songs playing, even in noisy environments. That’s the core of Shazam, but luckily for all of us, it’s spawned into much more than that! You’ll have to download it (for free) to see all the possibilities! 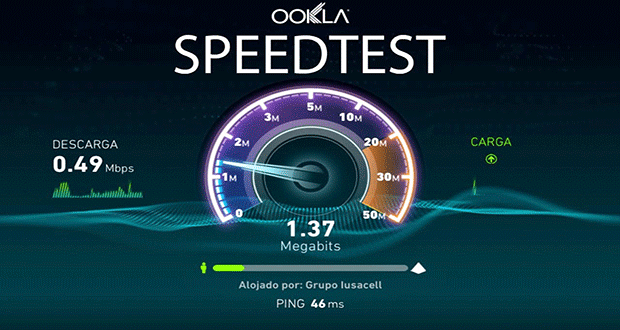