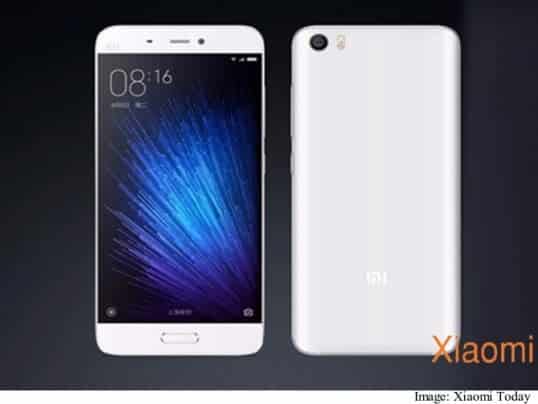 According to reports, Google is looking to expand its hardware portfolio and is working on its own line-up of Android

According to a report by Android Police, the two smartwatch variants codenamed “Angelfish” and “Swordfish” are heavily based on Google’s AI assistant ‘Google Assistant’ revealed during the Google IO keynote earlier this year.

Angelfish, or the large-size variant will fit somewhere in between the 42mm and 46mm sizes of Moto 360, and will be almost same in thickness as LG’s Urbane LTE. According to the report, it will feature LTE connectivity, built-in GPS, and a heart rate monitor.

The larger variant is also said to feature three buttons comprising of a circular crown like other Android Wear devices. However, the functionality of the other two buttons is not yet known. The smaller variant-Swordfish is said to resemble the Pebble Time Round.

The Swordfish version will reportedly have a single button on right-hand side of the smartwatch’s body and it will ship without LTE, GPS, and heart rate sensor, according to the website.

As of now, there are no details as to when these smartwatches will be unveiled; however the website has said that it expects them to be announced separately from new Nexus phones and Android Wear 2.0.

Download the Gadgets 360 app for Android and iOS to stay up to date with the latest tech news, product reviews, and exclusive deals on the popular mobiles.

How to Buy BTC Crypto Fast on Popular Online Platforms 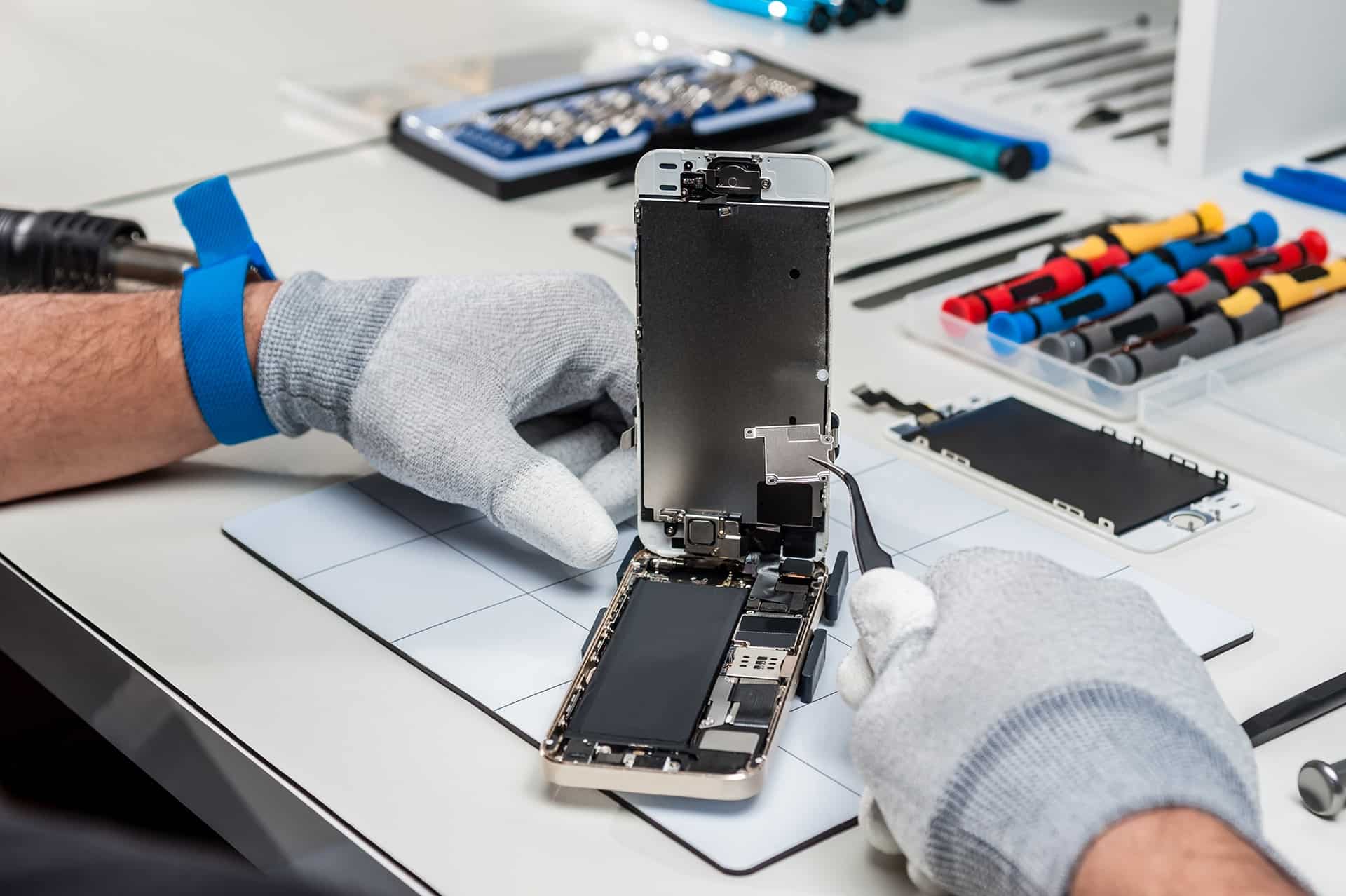 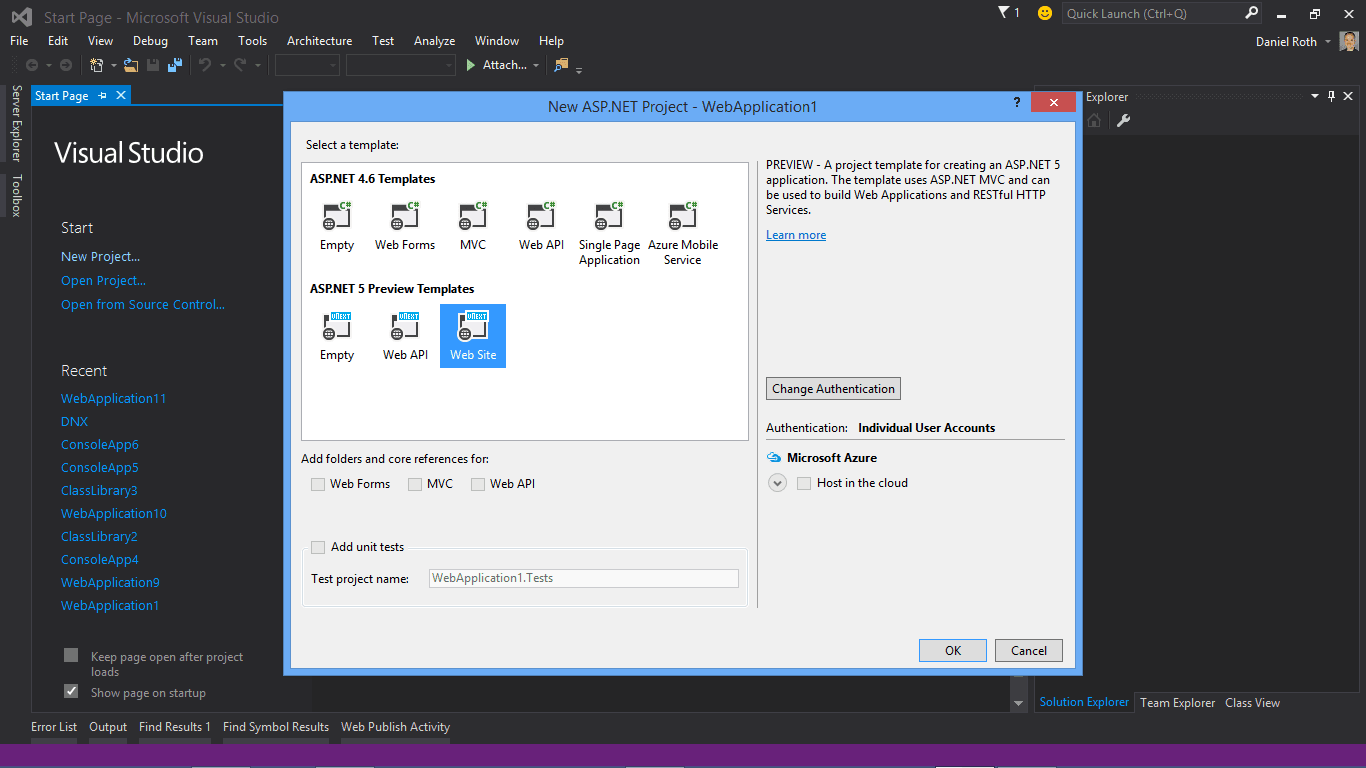